A Brief History of the Talavera Tradition 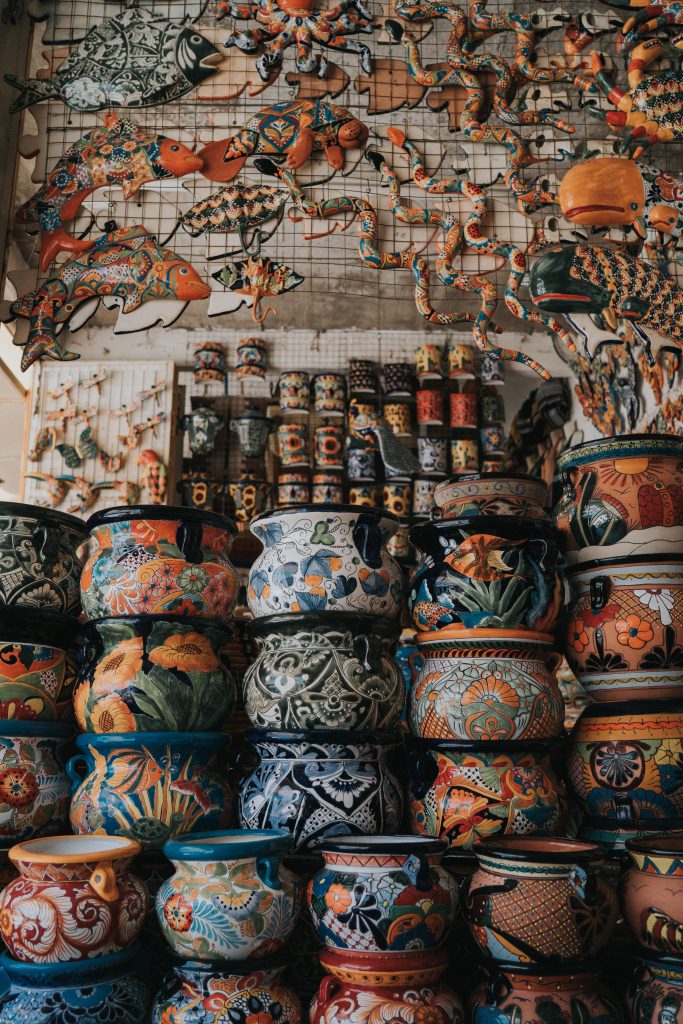 in what is now known as, Mexico. As Spain seized more control over the region, the country’s artistic traditions, tools, and techniques made their

way into the new-forming culture in the Puebla region. Because the indigenous people living there were no strangers to ceramic craftsmanship, the introduction of Spanish methods and traditions would inevitably result in the evolution of new styles of pottery from the joining

together of two very different cultures. 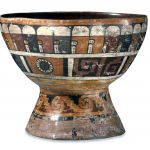 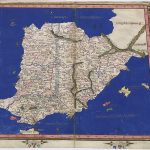 Meanwhile, across the Atlantic Ocean, stood the Iberian town of Talavera de la Reina, a melting pot of artists and craftsmen from all over the globe. This town was internationally acclaimed as La Ciudad de la Cerámica, The Ceramic City, and would eventually become the main protagonist in the origin story of Talavera Pottery. 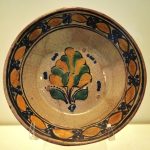 In 1571, forty years after the town of Puebla was founded (and just fifty years after the conquest of the area) artisans from the Ceramic City were commissioned to cross the Atlantic ocean and come to the town of Puebla to build and decorate the Church of Santo Domingo. This event brought about a marriage between the already evolving styles of the Puebla region, and the styles and techniques of the world’s finest artisans from The Ceramic City, eventually birthing the beautiful ceramic tradition of Talavera that we see and admire today. 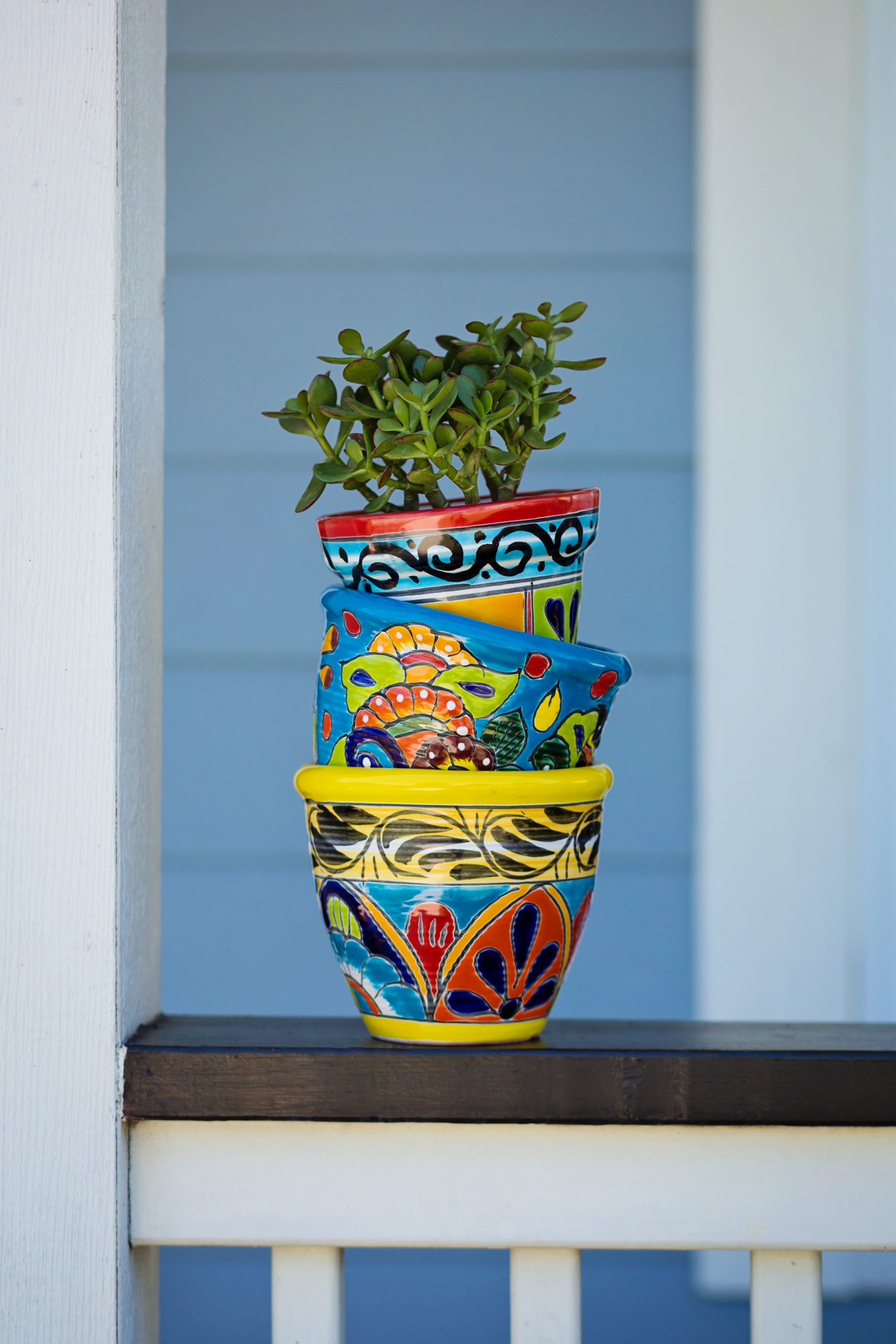 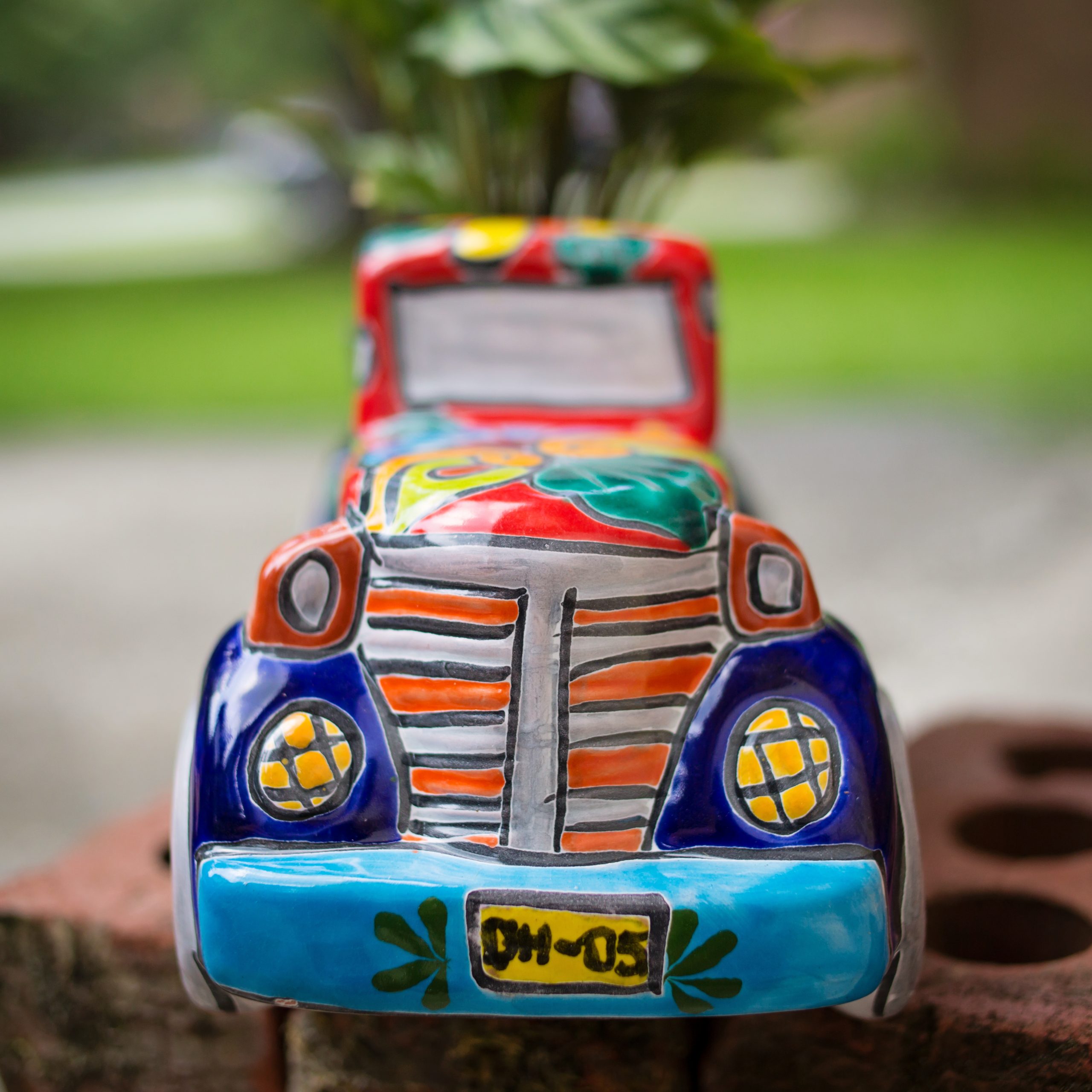 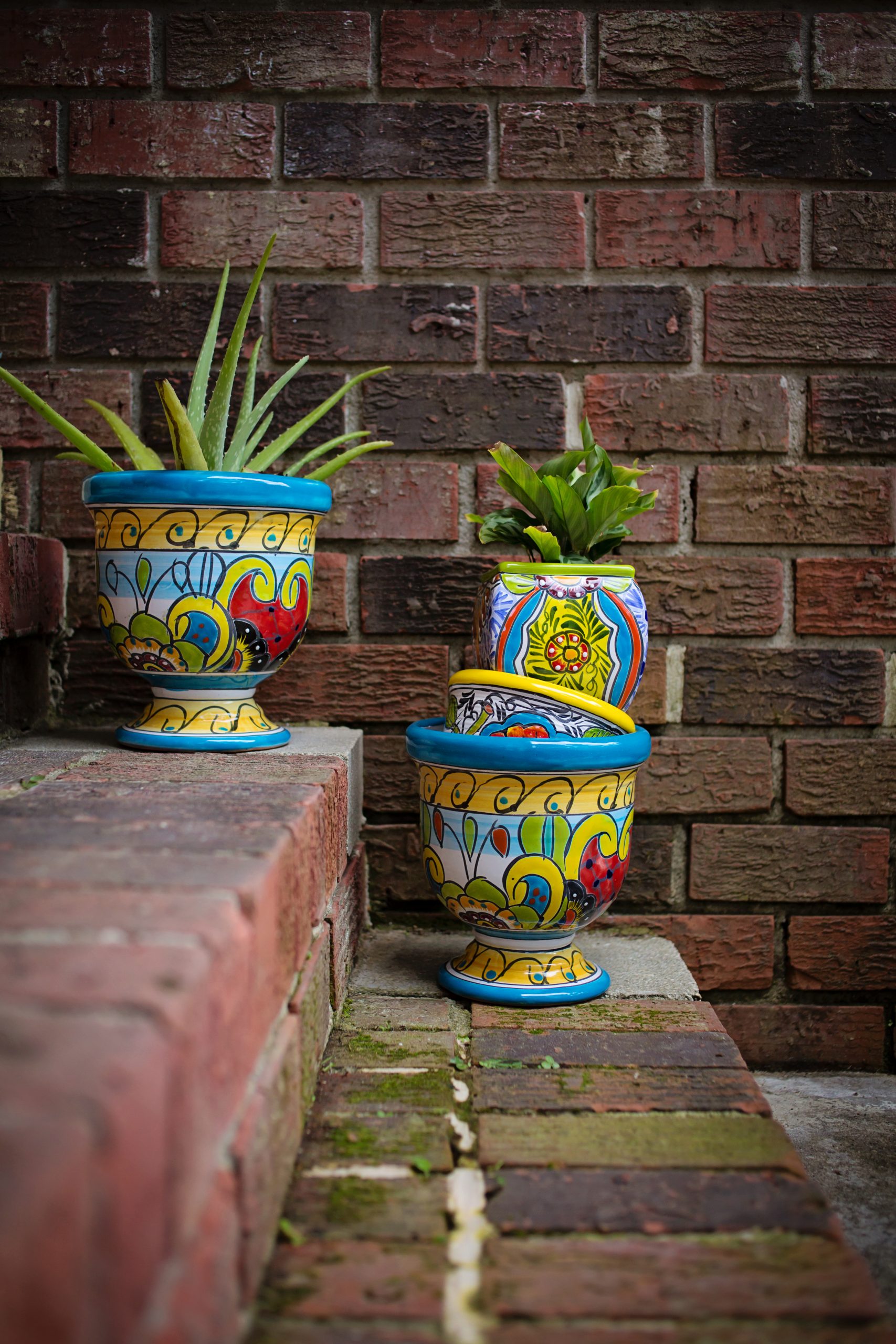 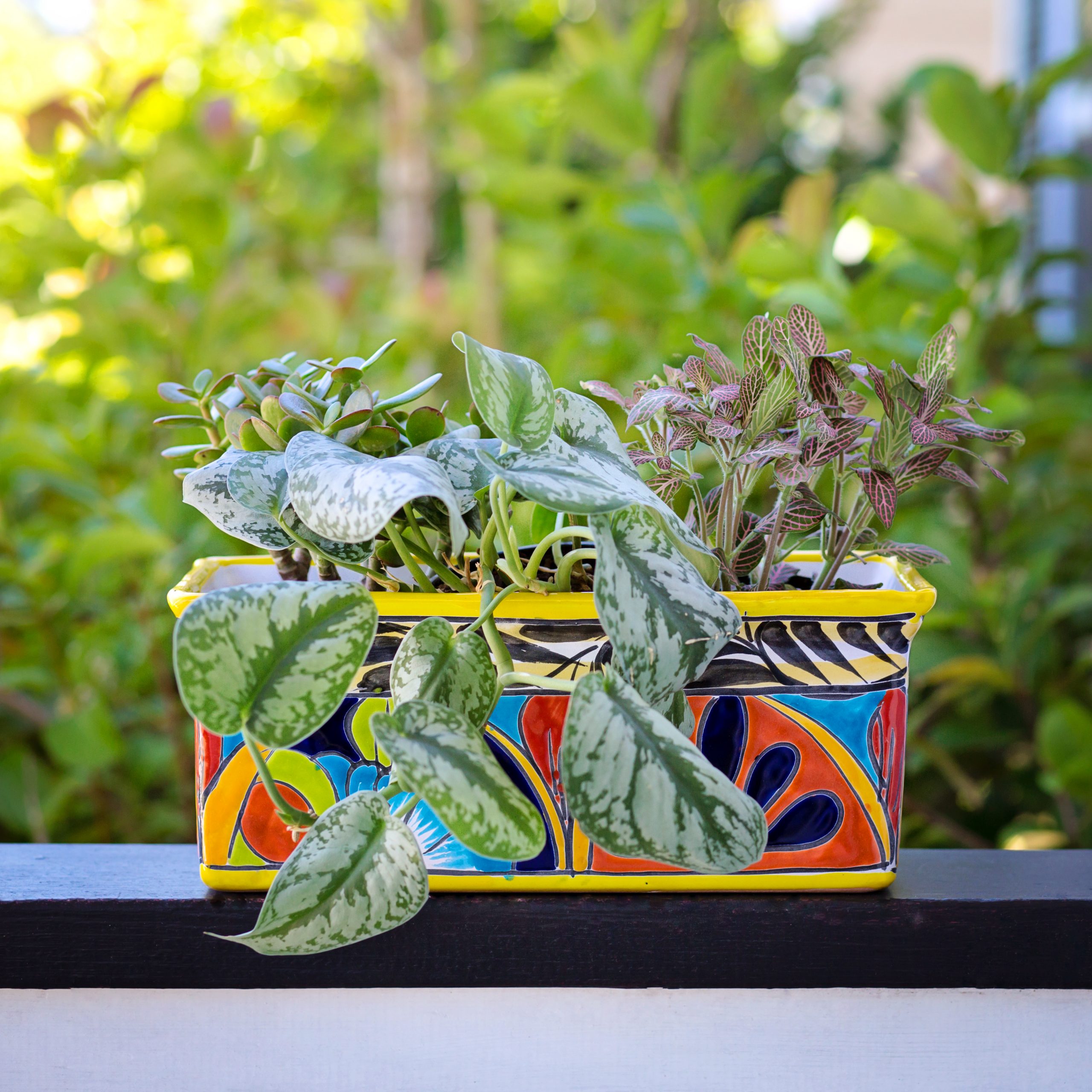 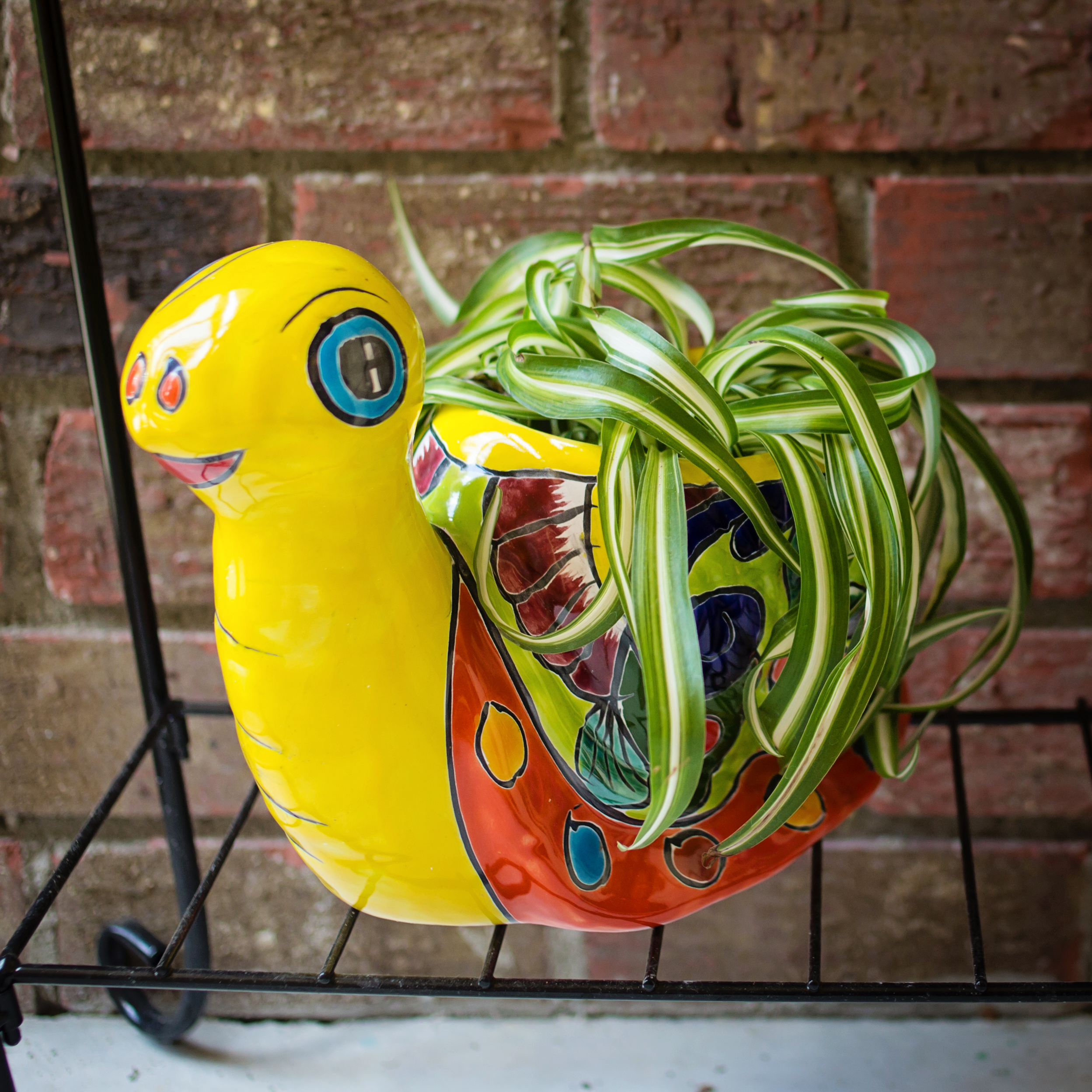 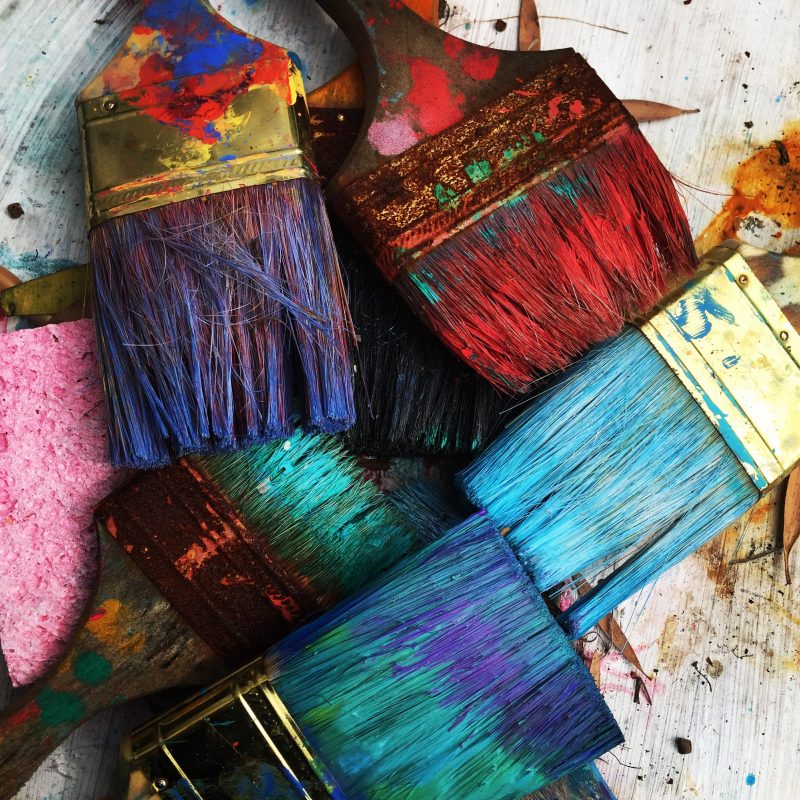 The clay is gathered from the local hills in Dolores Hidalgo, where the talavera is made. 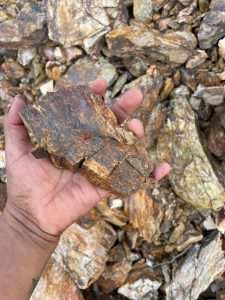 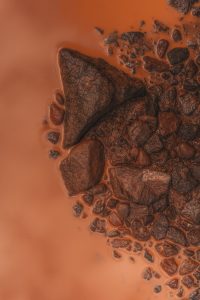 each piece is baked, de-molded, and then dipped into a white base. 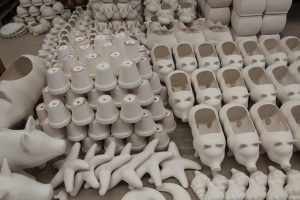 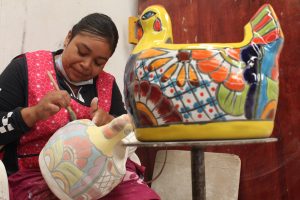 When the white base is completely dry, the artists can finally work their magic!!!

Once the artists have finished, the Talavera is baked again to bring out the fullness of color in the paint, and voila!!! 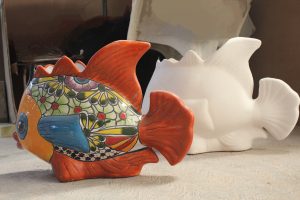